Richard Bysouth, representing Tunbridge Wells Triathlon Club, impressed with a commanding performance at the challenging Eastbourne Triathlon. Competitors had to contend with strong currents during the 600m sea swim, with Bysouth exiting the water after 15mins battling the waves.

The stunning 17.5km bike course tested athlete’s legs up the iconic Beachy Head climb on to the South Downs. Bysouth was able to consolidate his position, recording the 15th fastest bike split, 37 mins, of the day.

The race concluded with a 5km run up and down the notorious St Bede’s Hill. Bysouth held on to secure 25th overall, 7th in Age Group, crossing the line in 1hr22.

Graham Hubbard and Mark Poulton also represented Tunbridge Wells Triathlon Club in the Vet category. Hubbard gained an advantage with a strong swim and pressed on to finish in 1hr35. Poulton enjoyed a strong bike, closing the gap on the run, to cross the line in 1hr36.

Dan Cook selected Eastbourne as his first ever triathlon. After initially putting his borrowed wetsuit on back to front, Cook completed the swim in a very respectable 18mins. The bike leg lived up to its
reputation but Cook was delighted to finish in 1hr46. Nick Austin, on his return from injury, claimed 2nd place in the aquabike in a time of 59mins.

Jim and Su Bonner travelled to Oxfordshire with David and Amy Pay to race in the Blenheim Palace Bloodwise Triathlon. The event attracted over 4,000 athletes to race over sprint distance at this historic venue. Athletes completed a 750m lake swim in the heart of the grounds before a multi lap format for the 20km bike and 5km run. 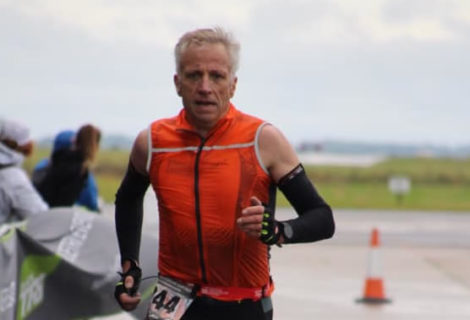 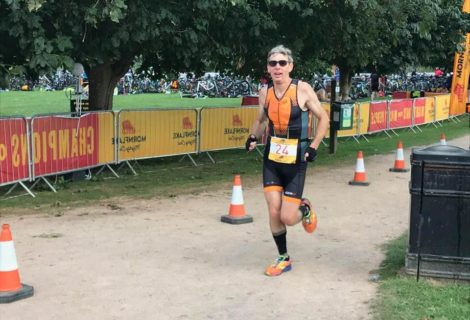 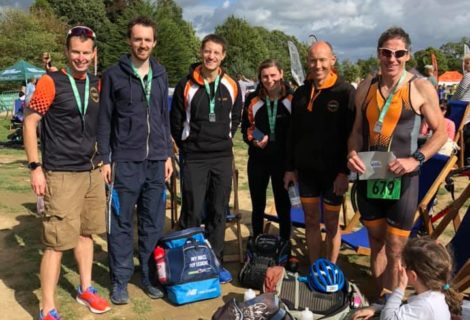 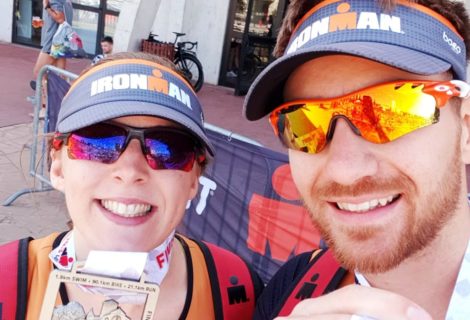